New computer vulnerability for all 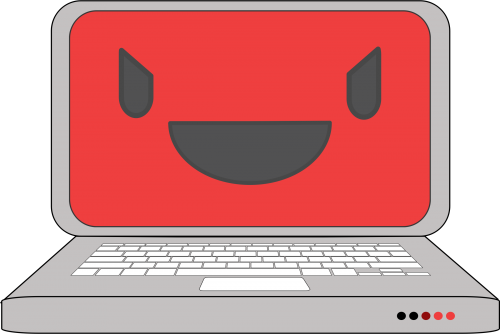 Don’t let your computer be flawed!

A newly announced computer bug affects Microsoft and Apple and Google/Android Phones (in other words, everything) as well as computer browsers from the same companies and could leave your devices open to external attack.

There’s a big article on the ABC about it here:

The article doesn’t exactly explain it well though! The short explanation is that the browser flaw affects encryption, which is what keeps your bank info safe when shopping online and banking, and could leave you open to attack on this front.

Apple and Microsoft users should be safe soon as both companies have announced software fixes for quick release early next week. Android users will have to be more vigilant because Google makes fixes for Android but does not release them — that’s on phone makers like Samsung, who aren’t quoted but should release something soon enough.

So in short, make sure your browsers and operating systems get their updates next week!

Get help from us today!